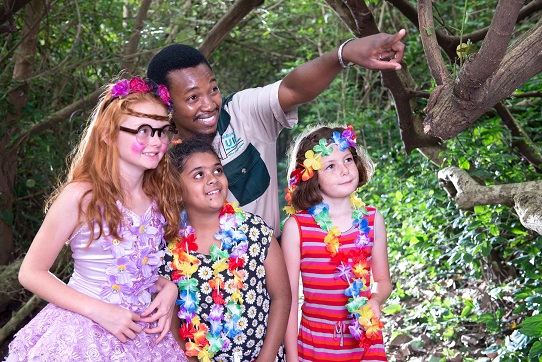 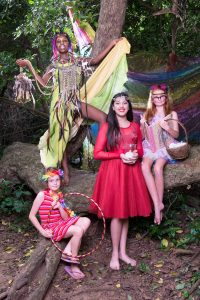 The annual uMhlanga Summer Festivalbrings a myriad family-centred holiday activities to uMhlanga for the festive season for visitors and locals alike, from 14 – 23 December.

Of course, being uMhlanga, one of the main areas of focus is the beach. The 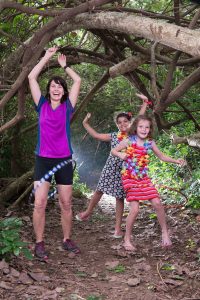 14 December and continues until 23 December where people are encouraged to participate and join in the fun and games on the uMhlanga Millennium Stage with daily activities planned around the main beach as well as on the stage from 10am until 2pm daily. The day starts at 10am with daily exercises to get the blood circulating. The programme features nostalgic old-school family fun – hula hoops, tug-of-war, musical chairs, face-painting, talent showcase, mini Olympics etc.

Kevin Ellis – a multi-awarded international champion Line Dancer – will be leading open public participative Line Dance sessions on the beach stage teaching basic line-dance moves. In-between the classes, there will be impromptu competitions and giving of  prizes to the best line dancer judged on audience applause. 2017 was a great year for Ellis – he has won KZN; Gauteng; Cape Town; SA; European and World champs in one year.

The programme wraps up every afternoon at 1.30pm with a community beach clean up to ensure that everyone gets involved in keeping the beaches in their pristine condition. 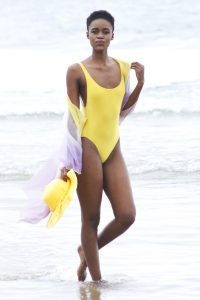 The annual Miss uMhlanga Beauty Pageant will take place at 11.30am on public holiday, Saturday 16 December on the Millennium Stage, co-ordinated by Kevin Ellis and Gareth Greaves. Registration is at 10.30am and the event will be on stage until 2pm featuring the potentially best ambassadors to represent uMhlanga. The Miss uMhlanga is open to teenagers aged 12 – 16. There is a fun Mom uMhlanga which is open to married women of all ages. No children will be competing this year. Interested participants should come to the beach to register from 10.30am on 16 December. Winners will walk away with sashes, tiaras, cash prizes, medals and trophies. Entry to participate into the Miss / Mum uMhlanga is a new unwrapped toy which uMhlanga Rotary will distribute to needy children over Christmas.

The ever popular sport of trail running starts as the sun rises (6am) on Sunday 17 December when hundreds of runners and walkers will take to the trails to participate in the December uMhlanga Trail Run and Walk.  Various routes will challenge runners of varying fitness, with 6, 12 and 18km options, with the longest tackling single tracks, hills and rivers. This year it starts and ends at Sibaya Casino.

The Carols Under the Stars evening at Granada Square on 20 December, co-ordinated by Shelley McLean, takes place from 6pm until 7.30pm. The event takes place under the stars in the courtyard square of the hottest spot on the uMhlanga strip. Getting the festive cheer rolling, sing along to favourites like Away in a Manger; Joy to the World; Silent Night; Once in Royal David’s City and Hark the Herald Angels Sing. As part of the show, this year includes a number of young performers who will be singing and dancing

Father Christmas will be arriving in style riding on the back of a shiny Harley Davidson. Carollers are invited to bring an unwrapped toy that will be gifted to an under privilege child coordinated by Rotary Umhlanga.

This year,  although many of the season events are formally free of charge, we encourage visitors and participants to please bring along a gift suitable to give to an underprivileged child for Christmas. Collection points are the Millennium Stage during the festival and at the Carol Under the Stars event – which uMhlanga Rotary will distribute to needy children over Christmas.