December 6, 2018 | Umhlanga Tourism | Comments Off on Umhlanga Summer Festival – Carols Under the Stars 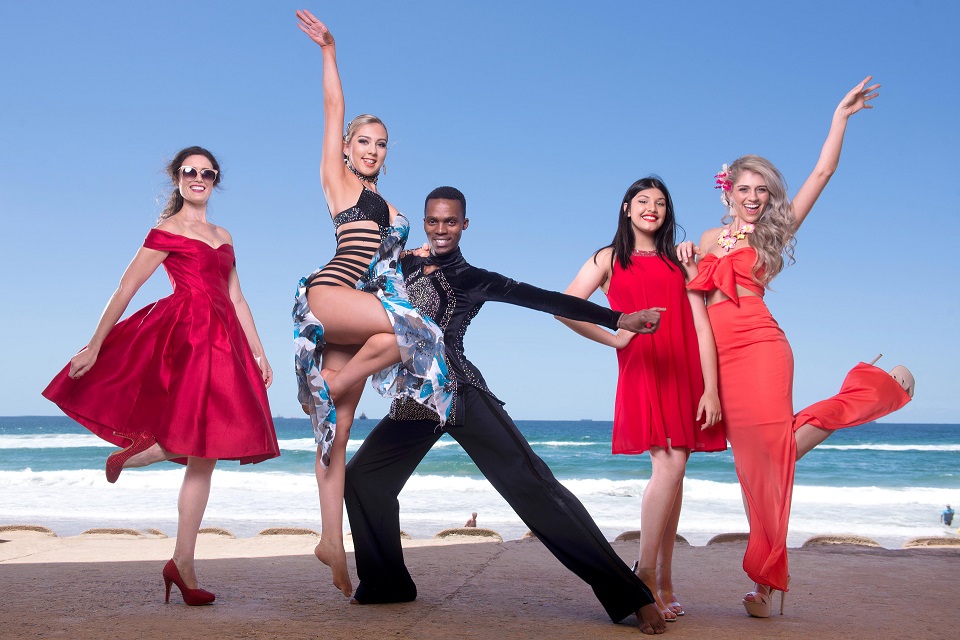 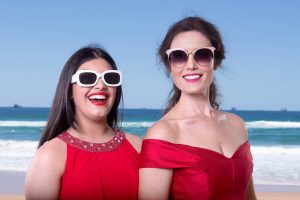 Always a crowd favourite, the annual al-fresco Umhlanga Carols Under the Stars, takes place at the Granada Square in Umhlanga Rocks on Thursday 20 December from 6pm in the courtyard of the favourite shopping and dining destinations on the Umhlanga Strip.

The concert is co-ordinated by Shelley McLean featuring a myriad special guests.

The evening has a strong charity focus – and carollers are invited to bring a toy that will be gifted to an under-privileged child, co-ordinated by Umhlanga Rotary, supporting the theme of 2018: Its Cool to Care – with all aspects of the season aimed at caring for people and the planet.

This year special guests include the wonderful Haylea Hounsom Heyns who will be singing her new Christmas song: Feels Like Christmas, produced and arranged by Evan Roberts in Sonic Studios which has been launched on digital platforms for the festive season – an old school Hollywood style song with brass instruments. Feels Like Christmas (written and composed by Haylea Heyns) is available for download 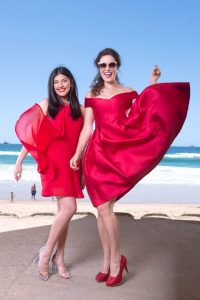 Chairman of the Umhlanga Tourism Committee, Peter Rose, said, ‘Being a part of a Carols Concert always is an uplifting way to start the festive season. We ask that everyone attending the carols to please bring a gift that will be donated to children less fortunate at Christmas time. This year, although many of the season events are formally free of charge, we encourage visitors and participants to bring along a gift suitable to give to an underprivileged child for Christmas. Collection points are the Millennium Stage during the festival and at the Carols Under the Stars event on the 20th  Our hard-working team at Umhlanga Rotary have identified homes where the gifts will go to, hopefully adding some joy to their young lives.’

Getting the festive cheer rolling, the audience is invited to sing along to the ol’ favourites like Away in a Manger; Joy to the World; Silent Night; Once in Royal David’s City and Hark the Herald Angels Sing.

Father Christmas will be arriving in style riding on the back of a shiny Harley Davidson.

The event is free to attend and starts at 6pm with a session of Christmas crafting which is open to all young craft Christmas elves who love to get involved in making crackers and other Christmas goodies.

Begin the festive spirit at this year’s Umhlanga Carols under the Stars on Thursday 20 December at Granada Square.