Umhlanga surfer has Ballito Pro in his sights

May 24, 2019 | Umhlanga Tourism | Comments Off on Umhlanga surfer has Ballito Pro in his sights 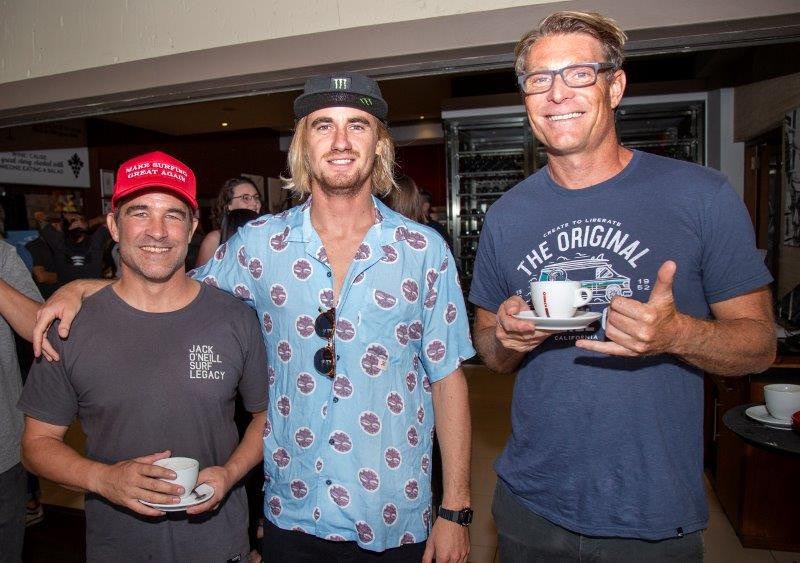 UMHLANGA surfer Beyrick de Vries is going “all out” this year in a bid to take the honours at the Ballito Pro contest, the world’s longest continuously running professional surfing event.

“It would mean so much to win in front of all your friends and family who have spent time and energy in supporting me over the years,” he said.

Beyrick not only wants to lift the crown of the Ballito Pro, which is presented by O’Neill, but it would also give his professional aspirations the boost that he dreams of getting.

His aim is to make the top ten of the Qualifying Series, which would give him the points he needs to advance to the World Surfing Tour, reserved for the top professional surfers in the world.

“I am going all out for my surfing this year and winning the Ballito Pro would really get my foot in the door,” he said.

“I would like to be in the top five. I really want to win: I think I can do it.”

The Ballito Pro, which started out as the Gunston 500, is now in its sixth decade. The crowd-pulling event will run from June 27-July 7 at Willard Beach.

Beyrick, who has been surfing for 16 years, also turned movie-maker this year.

He teamed up with film-maker Steven Michelsen and other surfing friends to make “Higher Light” which is available on YouTube and his Instagram link.

“It was amazing,” he said, explaining that he chased the waves to make the video in Senegal, Mozambique, Namibia and South Africa in between competing in the Qualifying Series around the world.

The experience taught him that you can be a competitor as well as a free surfer: it was all about balance. – Barbara Cole