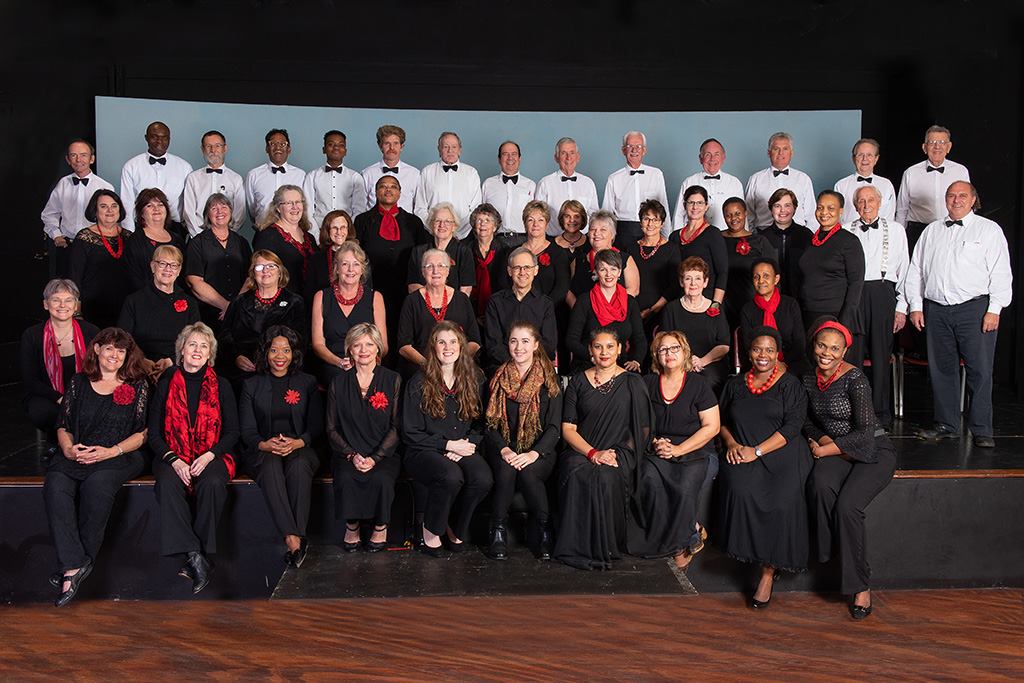 The Durban Symphonic Choir will be presenting a “Celebration of Song” in Umhlanga on Sunday, 4 August, with a programme of classical and lighter fare.

Topping the bill are excerpts from Mozart’s Requiem, with the choir tackling the Requiem, Kyrie, Hostias and Sanctus parts under the direction of Ros Conrad.

The Requiem was not entirely finished at the time of Mozart’s death, aged 35 in December 1791. His contemporaries completed the job and it was submitted with a counterfeited signature and dated 1792. The work was commissioned by an eccentric Austrian count who it is believed planned to pass it off as his own, but was thwarted by Mozart’s widow.

All this and exactly which parts of the Requiem are the work of the master continues to exercise the minds of musicologists. But what is reasonably certain is that Mozart greatly admired Handel and that Handel’s Messiah, influenced the Requiem.

It’s by happy coincidence then, that Sunday’s accompanist, Christopher Cockburn, is something of a specialist on Handel. The University of KwaZulu-Natal academic and organ recitalist received his doctorate for a thesis on the performance of the Messiah in South Africa.

Also in a spiritual vein, the audience can expect compositions from John Rutter, while a choir octet will turn up the heat with Samuel Sim’s Home Fires.

Then there is Amigos Para Siempre from another Englishman, Andrew Lloyd Webber, musical-theatre material from Rodgers & Hammerstein and Lerner & Loewe, and a fair bit else.

In short, plenty to please most tastes.

Proceeds are for the Milimani Educational Trust.

The trust helps feed and educate children in the Sovane area, near the Mkuze River in northern KwaZulu-Natal.